In 1628, Johann Amos Comenius was leading a small band of exiled believers over the border to Poland. As Comenius stood at the border, he uttered a historic prayer. He prayed that

God would preserve a remnant, a Hidden Seed, which would one day spring up and grow into a great tree for the glory of God.

This prayer started to be fulfilled when in 1722, Herrnhut was founded.

More about the Hidden Seed

1722. Count Nikolaus Zinzendorf allowed persecuted Christians, coming from different areas that are today in Czech Republic, Poland and Germany, to settle on his property.

1727. During this time (that was later called the summer of revival) many prayer gatherings and personal conversations took place. On 13th August, when the inhabitants took communion together, the Holy Spirit brought reconciliation, unity and a common focus.

1727. Only 14 days after this special communion service they began to take turns in prayer, day and night, 24/7. This prayer chain continued for at least 100 years.

Since 1732. Herrnhut sent missionaries to the Caribbean, Greenland, America, and many other areas. They were willing to give their whole lives for this cause. During that time the famous motto was being coined: May the Lamb receive the reward for his suffering. 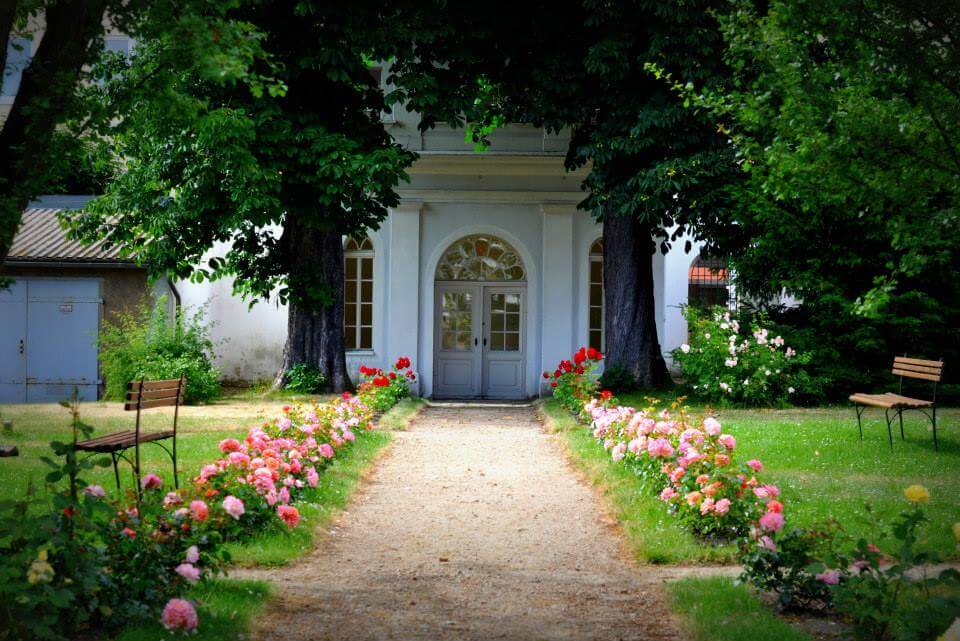 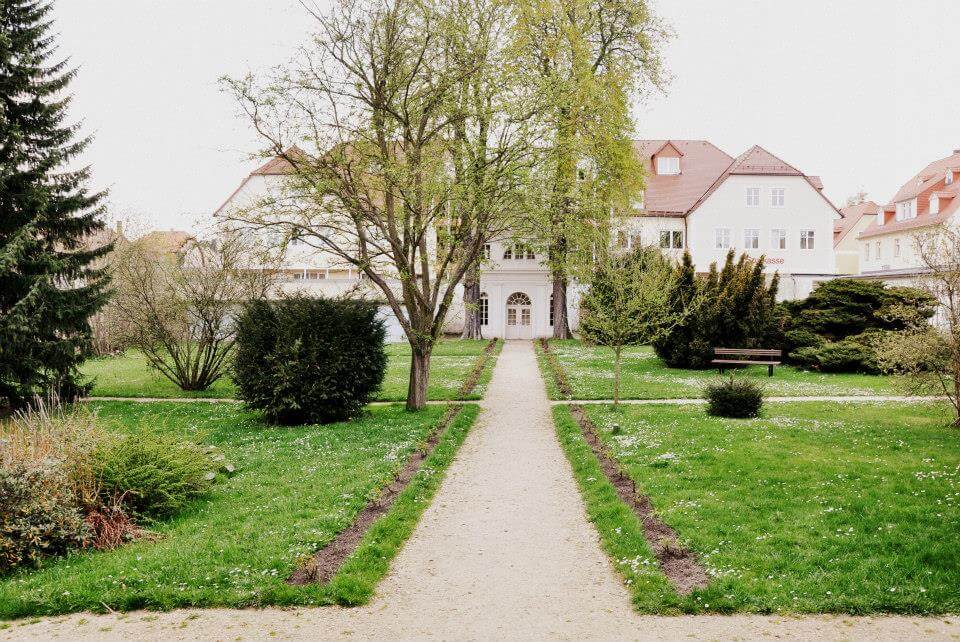 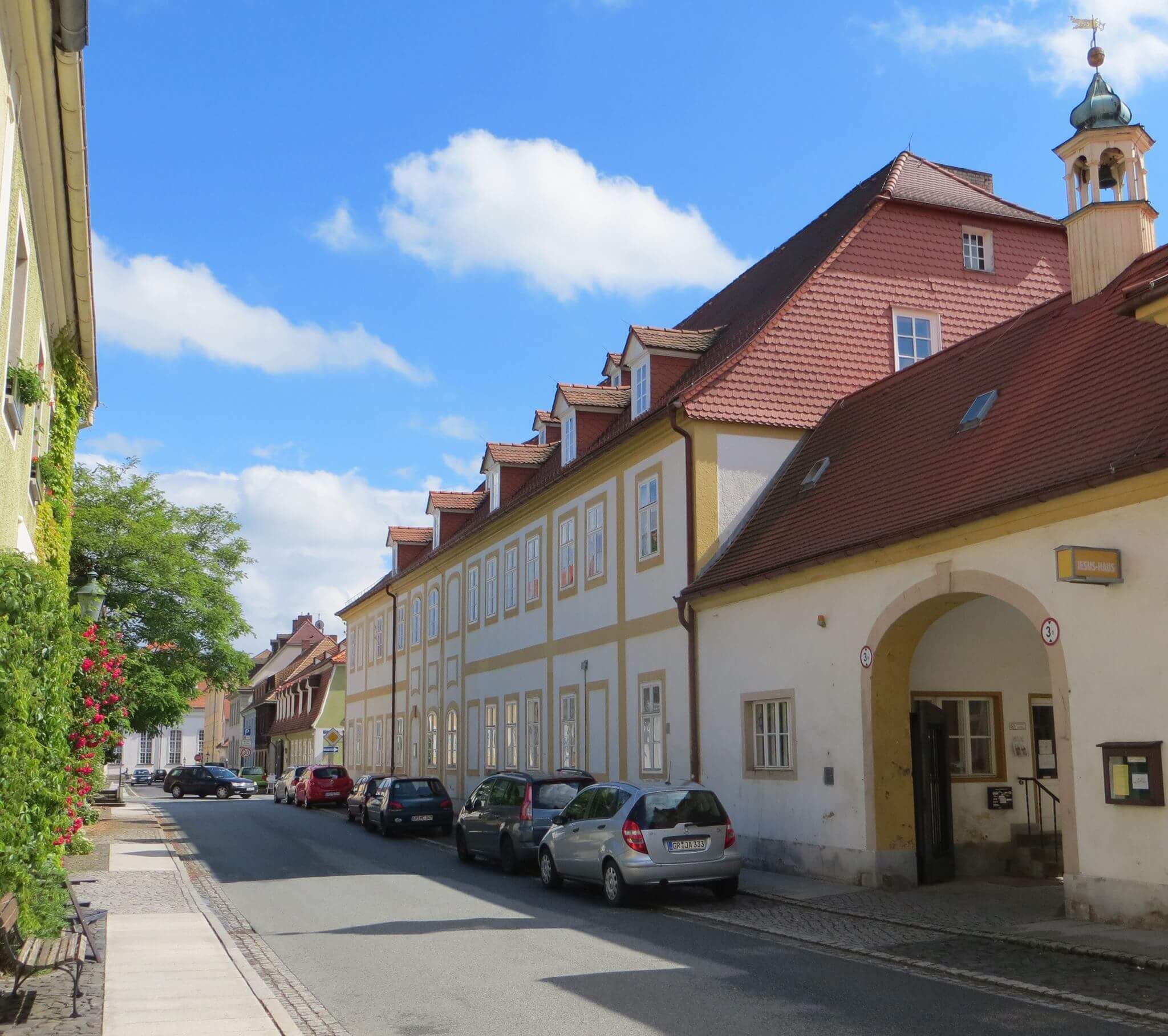 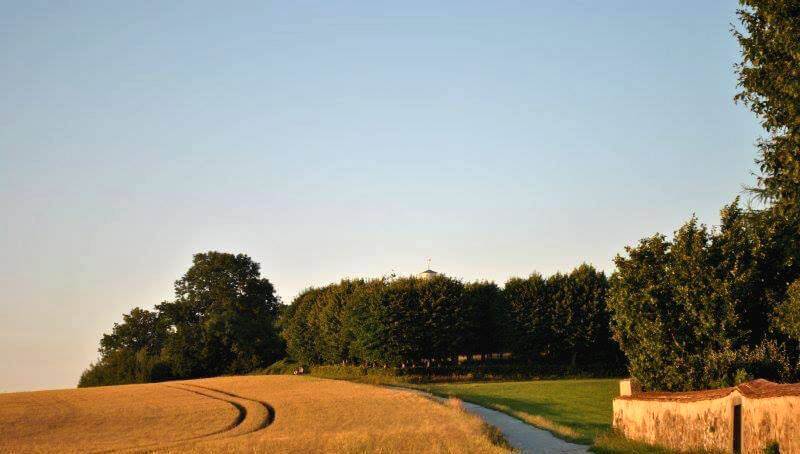 Most of the present structure of the building was built in 1767 as Abraham Dürninger’s trading house. Dürninger was a Christian merchant from Strassburg. In 1747, Count Zinzendorf invited him to take over the existing village store in Herrnhut, including the sale of locally manufactured linen, cotton and woollen goods. He developed the business to include the sale of yarns and higher quality woven goods, establishing a linen factory and fabric printing press. He erected this building to administrate this ever-increasing trade. Linen trade from the Oberlausitz region experienced such a boom that direct trading links with Spain, Portugal, France, Italy, Holland, Russia, Mexico, Jamaica and South America were established. In 1777, Dürninger is recorded as the leading trading house among the 86 trading houses in the Oberlausitz. According to tax records, his turnover was 128,300 Taler (an old German currency). At its peak, the business was able to employ 12,000 spinners and 2,000 weavers – a blessing for the people from this area.

Abraham Dürninger’s clearly stated goal was to use this business in a charitable way to serve his fellow men and, above all else, to serve the Kingdom of God. God blessed the work of his hands. In 1932, Abraham Dürninger & Co. sold the old trading house to the town of Herrnhut for use as a hospital. The hospital opened with 25 beds and was overseen by the Nieskyer Diakonissen (a social care organisation). The west wing was added between 1937 and 1940 for use as a retirement home. One of the town’s oldest bells found a new home as the belltower from the former Brüderhaus (Brethren’s House) – built in 1745 and burned down in 1905 – was placed over the corridor connecting the new wing to the old building.

During World War II, the building was used as a civilian and military hospital. After the war and during the communist rule, the house continued to be used as a hospital for the benefit of the citizens of Herrnhut and the residents of outlying villages. Over the years, there were many minor changes in the running of the hospital until it was finally forced to close its doors in 2002. It remained empty for a short while and was then used for about two years as a temporary refuge for the residents of the Ebersbach retirement home while their own building was renovated. The house then went up for sale.

On January 1, 2005, Christliches Zentrum Herrnhut e.V. became the new owners of the building, renaming it the Jesus-Haus (Jesus House). It is our desire that the house will continue to be a blessing for the people of Herrnhut, the surrounding region and beyond.